About The MacTel Project 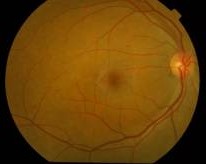 MacTel is a disorder of the blood vessels which supply the macula, the central part of the retina that lines the back of the eye and picks up the light like the film in a camera. The “fovea,” in the center of the macula, has no blood vessels at all because they would interfere with central vision. MacTel refers to a curious, very poorly understood condition of the blood vessels around the fovea (juxtafoveal) which become dilated and incompetent, like varicose veins but on a much smaller scale. While MacTel does not usually cause total blindness, it commonly causes loss of the central vision, which is required for reading and driving, over a period of 10-20 years.

Why The MacTel Project? 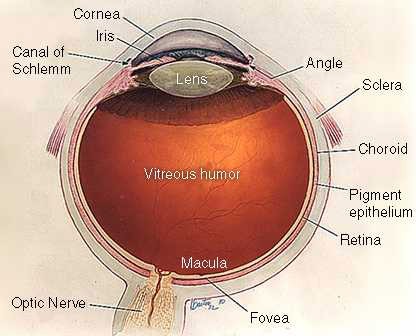 Although MacTel has been previously regarded as a rare disease, it is in fact probably much more common than previously thought. The very subtle nature of the early findings in MacTel means the diagnosis is often missed by optometrists and general ophthalmologists. No new information has emerged about  the condition since its clinical features were first well described by Dr. J. Donald Gass in 1982.  There is much work to be done to understand the disease better, to raise its profile and to search for treatments.